Update: Still not released officially, despite the fact that the new badge was already unveiled,

the Inter 2020-2021 fourth kit was recently added to FIFA, confirming the previous leak. 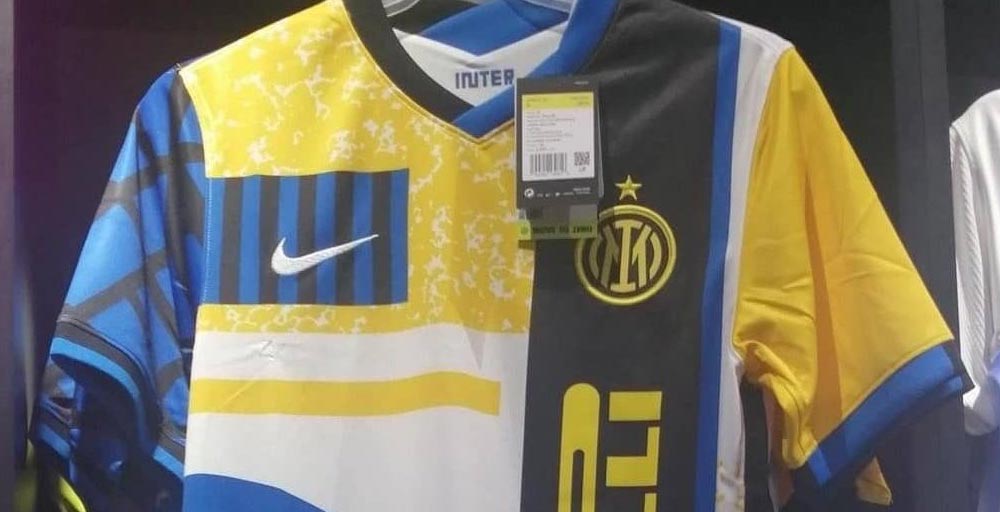 Just as we expected, the Inter 2020-2021 fourth uniform is the club's first to feature the brand-new logo, which will be officially unveiled next Tuesday (March 30).

COMPANY INFO
About Us
GG Club
Affiliate Program
Contact Us